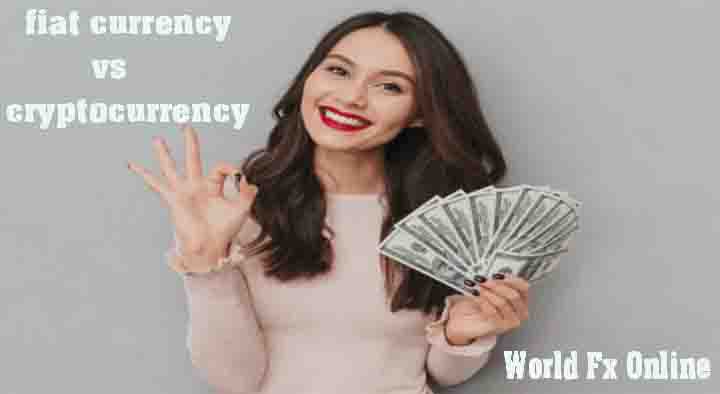 Fiat Money is a legal tender whose value is issued by the government. The US dollar is the fiat currency, such as the euro and many other major world currencies.

This method differs from money which is less valuable than a physical product such as gold or silver, which is called Fiat (commodity) money.

What is Fiat Money?

Fiat money is a government-issued currency that is not supported by any physical product, such as gold or silver but is issued by the government.

The value of Fiat money derives from the relationship between supply and demand and the stability of the issuing government rather than the backing price of a product.

Most modern paper currencies are the Fiat currency, including the US dollar, the euro, and other major global currencies.

The word “fiat” is a Latin word that is often translated as “it will be” or “let it be”. Thus the Fiat currency has value only because the government maintains that value; Fiat money has no utility of its own.

Fiat currency originated when governments made coins from valuable physical goods, such as gold or silver, or printed paper money, which could be redeemed for a certain amount of physical goods.

However, Fiat is irrevocable and cannot be excused for not having an underlying product just to support it.

Why is Fiat worth money?

In contrast to commodity-based money such as redeemable paper bills for gold coins or precious metals, Fiat money is fully supported by the full confidence and trust in the government to issue.

One reason for this is that governments demand that you pay taxes on fiat money issued by them. Since everyone has to pay taxes or even face severe punishment or imprisonment, the people will accept it in return.

Other theories of money, such as credit theory, suggest that since all money is a credit-debit relationship, it is not important to consider whether money is supported by anything in order to maintain value.

Most cryptocurrencies are created using a cryptographic computer networking technology known as the blockchain, which enables them to be promoted without the need for central authorities, such as the Federal Reserve.

Many proponents of cryptocurrency argue that this “decentralization”, where currencies are controlled by users rather than central authorities, will result in a more efficient and less corrupt financial system.

However, there is nothing to prevent the government from using cryptocurrencies or their related technologies in the national currency system. And China is creating a digital version of its national currency, the yuan.

Since most cryptocurrencies are not supported by the central bank, they derive their value from a variety of sources.

The value of Bitcoin, the first and most valuable cryptocurrency, is usually determined by the supply and demand market logic. Bitcoin has a limited supply that is controlled by its built-in software, so when demand increases, so do prices.

You May Also Like: Best Cheap Cryptocurrencies To Buy Cheap Prices